I’m on the last day of a 10 day trip in Europe and am spending the evening in the Movenpick Hotel at the airport  in Stuttgart, Germany.  BTW…staying in an airport hotel on a Friday night anywhere sucks, but it’s also cold, rainy and foggy in Stuttgart tonight.

Sitting at the bar (empty except for those without the sense to already be home) to get a light snack before turning in, I struck up a conversation with a German guy also not thrilled to be traveling over the weekend.

Two large TVs faced us, I was focused on the one with news about the French economy…he on the Bills-Dolphins game. Ironic…I thought at first.

Then I learned that he once lived in Charlotte’s “South End”, about 30 miles from where I live now. But I also found that he’d been to Caterpillar (where I worked in the late 70’s/early 80’s) in the early 80s and hearing him talk about working in East Peoria and Mossvillle was surreal…not many people outside of Mossville, know that there’s such a place as Mossville.

So the point?…it’s a small world. Travel like those that are traveling along side of you know where you come from. They just might…Al 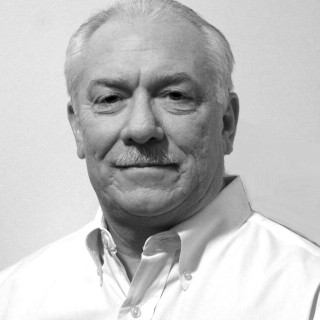